The idea for BikeClip came to me a year ago. I was involved in the developing of bike stands for city municipalities and I discovered that people didn’t want to park their bikes in ugly, non-functional stands that are damaging their bikes.

So I created a multi bicycle bike stand that people would love to park their bikes in. It was functional and safe for all different types of bikes, from race bikes and mountain bikes till mummy bikes and even electric bikes.

The multi bicycle bike stand for city municipalities became a great success in the Netherlands and the rest of Europe. It has won many prices and awards and the design is even patented.

Then my friends and I thought that we actually needed such a stand for our own use as well. As true bike maniacs, we cycle many kilometers together. Racing over the concrete, or beating the forces of nature on steep hills and muddy roads. We concluded that we needed a stand to easily park our bikes in while cleaning our bike, pumping tires, doing small repairs and lube chains. A bike stand as safe as the multi bicycle bike stand for city municipalities, but in a light, easy to transport and easy to assemble version. And of course, it had to be affordable.

Together with the guys from LUMO labs (start-up accelerator) I started to create the first prototypes. We used fibre reinforced plastics and lightweight aluminium to keep the stand lightweight and created a system that can hold every type of bike.

The BikeClip only weighs 3,5 KG. You can take it everywhere you want to ride, using the special BikeClip travel bag. Filled with water or sand the BikeClip provides maximum stability. You can easily assemble your BikeClip in 4 quick steps. 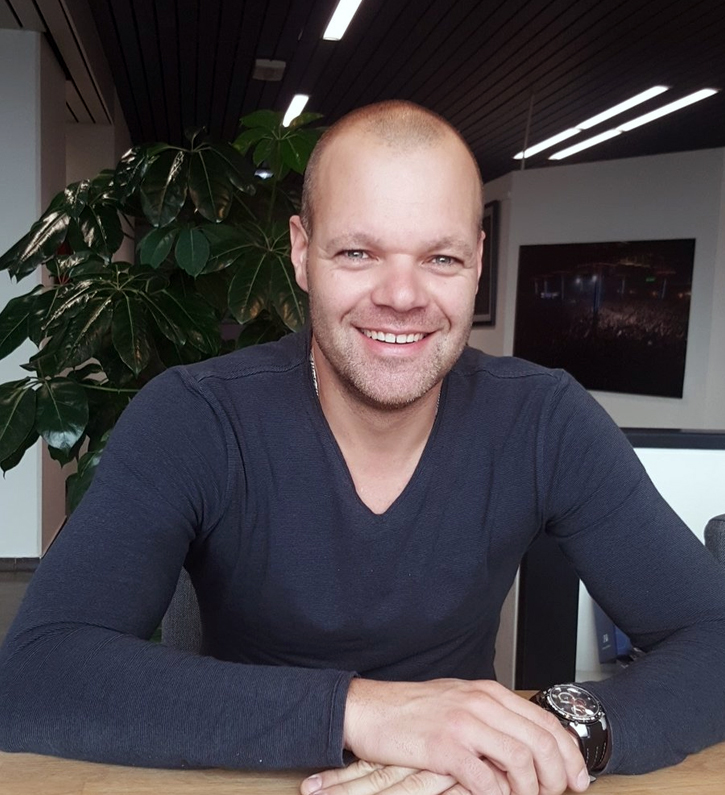 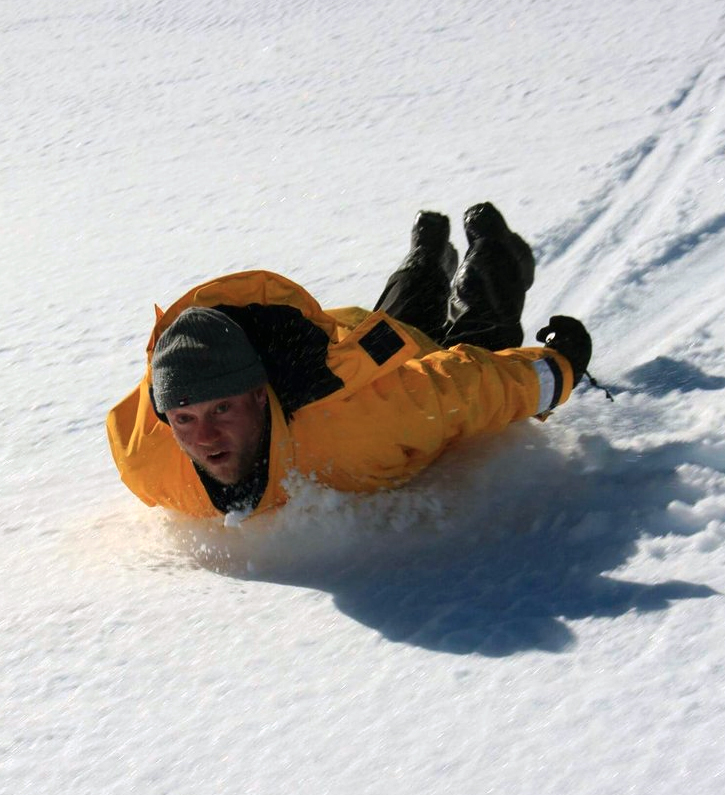 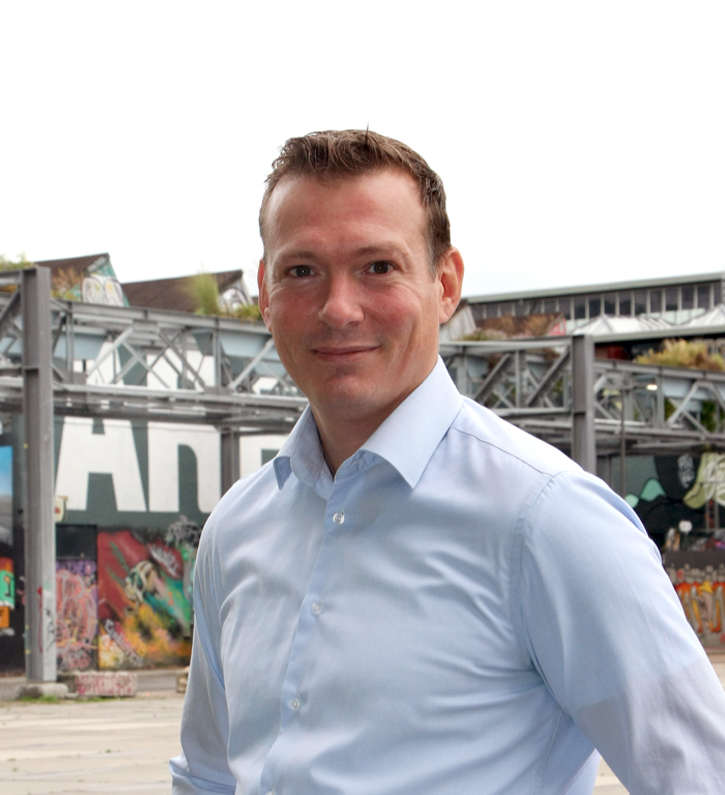 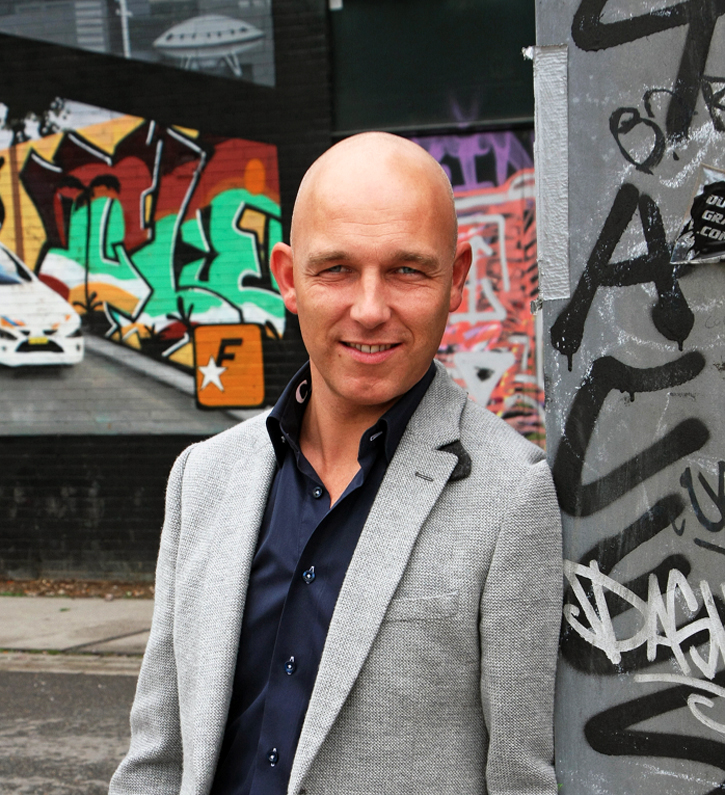 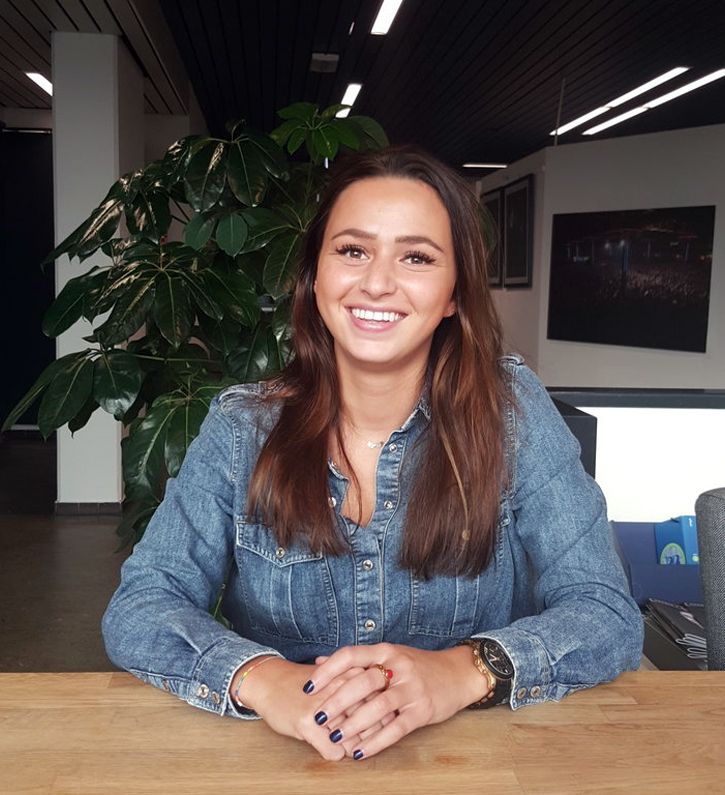